Your physical immune barriers – including your lungs – are your first line of defense against pathogens, like viruses or bacteria that can cause infection and environmental toxins like mold.

Essential oils with their anti-bacterial, anti-microbial and anti-viral properties can be powerful tools for supporting respiratory health and immune barrier protection.

More specifically, essentials oils derived from evergreen trees or shrubs with scale-like leaves or needles and seed-bearing cones (known as Conifers) like pine, spruce, cedar, and fir have been shown to calm inflammation, stress and depression, pain and respiratory infections.

Native Americans recognized and used pine for its antibacterial, expectorant and decongestant qualities. In fact, The Encyclopedia of American Indian Contributions to the World records how “pine has been used as a cough and cold treatment, as a decongestant, and as an expectorant,” noting that pine serves as an astringent to stop internal bleeding, due in part to its tannin content of 10 percent, which is believed to make it a good “chemical hemostat”, or a surgical tool used in many surgical procedures to control bleeding.

Helping to fortify your lung barrier can enhance immune function.

The epithelium that lines your airways serves the first point of contact and first line of defense against inhaled viruses or pathogens. Keeping these protective barriers, or immune barriers, intact helps physically slow or block these pathogens from entering your immune system.

In your airways, your upper respiratory tract filters small particles.  Coughing and sneezing remove larger irritants from the airways and nasal passages and are essential defensive reactions.

You might think of these barriers like the castle walls and the moat that physically protect the kingdom from attack. It is much easier to keep the bugs out of your system then it is to fight them once they enter your system.  Sadly, different kinds of chemicals can disrupt your barrier system.  If you can fortify your lung barrier, you can help prevent pathogens from entering your body where they can cause greater harm.

I have long advised against ingesting essential oils as several studies show that taking essential oils internally is, in fact, the least effective way to absorb their therapeutic properties. This is true when you are looking for the oil to have a systemic impact as the oil has to travel through the digestive tract where it has to pass through the stomach, the small intestine and the liver before it reaches the bloodstream and circulates through the body.

That said, I do believe that as you drink water that contains essential oils, you inhale the essential oils through the olfactory channel, which helps support the health of your sinus immune barrier.  This speaks to routes of intake and rate of uptake that enable the chemical constituents of the essential oils to reach the lung barrier.

There is also research that ingested essential oils may be absorbed more directly into the bloodstream through the highly sensitive capillaries in the mouth and sinuses and that some essential oil molecules travel to the lungs where they are absorbed by the mucous lining of the respiratory pathway. The research notes that “being lipophilic, the molecules likely cross biological membranes by passive diffusion. After oral and inhalation exposure, they are rapidly absorbed and distributed to body tissues.”

Similar research finds that “Because of volatility, EOs can easily reach the upper and lower parts of the respiratory tract via inhalation. Moreover, due to their antimicrobial and anti‐inflammatory potency, they offer an effective treatment in respiratory tract infections.

READ THIS NEXT: Internal Consumption of Essential Oils

Essential oils with their anti-bacterial, anti-microbial and anti-viral properties can be powerful tools for supporting your lung immune barrier.

Essential oils derived from Pine needles has been used for centuries for treating respiratory problems.  Pine needles have been found to contain both suramin and shikimic acid, which is the raw material used in the most widely used antiviral flu medicine, Tamiflu.

Pine Needles have also been identified as a powerful of Shikimic acid, which can be extracted removed from the needles simply by boiling the pine needles in water.

What’s more, a derivative of the oils in pine needles, known as Suramin, has demonstrated inhibitory effects against components of the coagulation cascade that can contribute to blood clots, unusually heavy menstrual cycles and other symptoms correlated with excessive coagulation.

Additional research found that “the protective effects of water extracts from pine needle (WEPN) against DNA damage and apoptosis induced by hydroxyl radical were investigated in non-cellular and cellular system,” supporting the benefit.  Just like pine tea, the distillation process uses water, which  acts as a solvent, and through heat and time, the phytochemical constituents in the pine needles are extracted into the water or steam.

Pine, spruce, cedar, and fir needle tea may end up being the easiest way to gain the numerous benefits of the evergreen trees, along with a natural protection against unhealthy replications of spike proteins today.

Supporting healthy immune barriers allows you to pro-actively protect and promote your health – enhancing your health sovereignty or power or authority over your own health.

The word sovereign is derived from the Latin work “superanus” with super meaning power “over”.  This blend is designed to empower you with an easy, natural tool to support your health on a daily basis.

The reality is that many of us don’t live near forests filled with coniferous plants. The following blend of essential oils may help to support your respiratory immune barrier:

Pine (Pinus nigra): Known as one of the most potent anti-oxidants that calms inflammation and respiratory infections.  As mentioned above, pine needles have been found to contain both suramin and shikimic acid, which support immune health.

Research suggests that pine oil enhances the production of airway surface liquid.  The liquid found in the airways is important in normal respiration, as it traps inhaled particles, and is involved in mucous secretion in the trachea and salivary glands.

Pine needles contain many other substances that appear to reduce platelet aggregation in the blood, potentially preventing blood clots and offering protection from spike proteins.

Cedarwood (Cedrus deodora): Cedarwood essential oil, extracted from the wood pieces of a cedar tree, has been found to possess anti-inflammatory, antispasmodic, antifungal, tonic, astringent, diuretic and sedative therapeutic properties.  There are several varieties of Cedarwood. This blend contains Himalayan Cedarwood (Cedrus deodara) which has been shown to reduce pain and inflammation in animal research.  Other studies found that cedarwood inhibits the inflammatory leukotrienes that are responsible for the inflammation response (5-LOX), especially in relation to pain. Out of all of the Cedarwood species, the Himalayan cedarwood was the strongest 5-LOX inhibitor

Frankincense (Boswellia Carterii): Sourced from the resin extract from Boswellia carterii trees grown in Somalia, Frankincense has traditionally been valued for its effect on the respiratory system, and has been used to treat coughs, bronchitis, and asthma.

Frankincense contains compounds known as sesquiterpenes that are known to cross the blood-brain barrier and increase oxygen in the brain which helps with immune function. Sesqueterpines are C15 carbon chains that do not contain oxygen molecules, but seem to pull oxygen in. This is one reason that when essential oils that are high in sesqueterpines are topically applied to the brain or inhaled through the nose, oxygen levels seem to increase.

Neroli (Citrus aurantium): Helps to calm and chronic inflammation and reduce central and peripheral sensitivity to pain. Inhaling neroli oil has been found to beneficial in improving circulation and lowering blood pressure. Evidence revealed that a steaming mixture of neroli and lavender oil lowers diastolic and systolic pressure immediately which helps with immune function.

Douglas Fir (Pseudotsuga menziesii): may help clear airways and support easy breathing.  Rich in beta-pinene, Douglas Fir can benefit and boost the respiratory and immune system.  Research touts its antimicrobial activity against certain strains of bacteria. Like other needle oils, Douglas Fir can be stimulating and invigorating which may be helpful in applications intended to support congestion and respiratory health.

Myrrh (Commiphora myrrha): Known to kill bacteria and other microbes, it was often burned in places of worship in combination with Frankincense to help purify the air and prevent the spread of contagious diseases, including those caused by bacteria.

One recent study found that burning myrrh and frankincense incense reduced airborne bacterial counts by 68%. Research finds that myrrh can directly kill bacteria, as well as stimulate the immune system to make more white blood cells, which also kill bacteria and calm inflammation.  Myrrh is believed to block the production of inflammatory chemicals that can lead to swelling and pain.

Pink Grapefruit (Citrus paradise): Grapefruit oil, which is extracted from the rind of the grapefruit plant, is used to fight throat and respiratory infections, stimulate the immune system, act as an anti-inflammatory agent, cleanse the body of toxins and waste, activate your lymphatic system and control fluid retention.

Grapefruit oil is naturally high in antioxidants and phytochemicals that reduce oxidative stress and disease-causing inflammation. Many of grapefruit essential oil’s benefits are due to one of its main constituents called limonene (which makes up about 88 percent to 95 percent of the oil). Limonene is known to phytochemical that protects cells from damage.  Grapefruit oil has antimicrobial effects that help reduce or eliminate harmful strains of bacteria that enter the body through contaminated foods, water or parasites.

Research suggests that the limonene present in grapefruit and other citrus essential oils is what helps to reduce inflammation and helps to regulate the body’s cytokine production, or its natural immune response.  Citrus fragrances have proven to help restore stress-induced immuno-suppression and induce calm behavior, as observed in studies using mice.

Ready to get started? Click the link below to order today: 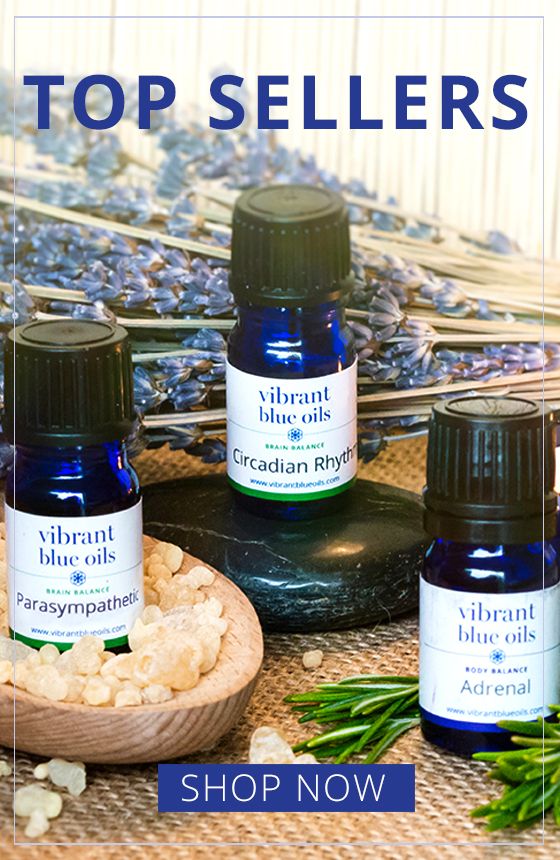